I love the possibilities of tech — used well, used creatively, used for good, it can be amazing.

As well as generating ideas, I am a designer and full-stack developer working in HTML, CSS, Javascript, React and PHP creating web apps, websites, data visualisations and more.

A Week With Wanda

I have created a new online game, supported by a Mozilla Creative Media Award, to help raise awareness of some of the risks of artificial intelligence and give people more of a say over its future.

Wanda is a spoof virtual assistant in the mould of Siri or Alexa, who is here to “make your life better”.  Web-based game A Week With Wanda is a humorous exploration of the dark sides of artificial intelligence unleashed on your life.

Each day Wanda offers to do something new for you, to improve your health, wealth or relationships.  But Wanda’s efforts quickly become dodgy… or downright deranged!

Through quirky online chats, you might learn that Wanda has signed you up for therapy; sold your location data; reported your black friends to the police; stalked a potential “new best friend”; and even deepfaked you into a pornographic video… (all are just simulations).  The hundreds of different combinations of experiences are drawn from real developments in artificial intelligence today — as is revealed to players of the game.

You can argue with Wanda about what she’s doing, and at the end of your week you can join other users in sharing your views about the future of AI you want, its norms and ethics.  I am currently compiling the results to share them with tech companies and policy makers in the UK and beyond. 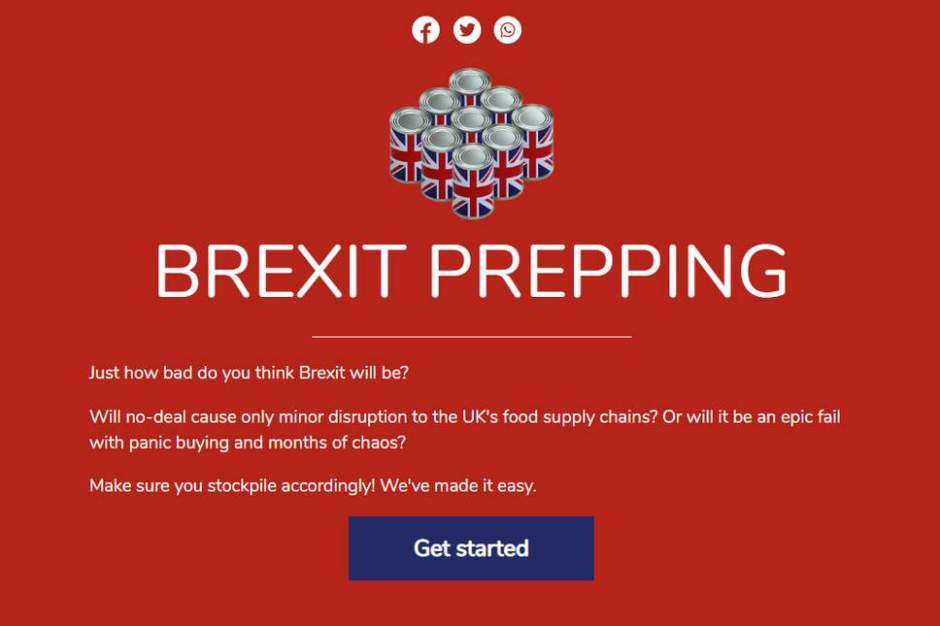 Featuring in news including the Evening Standard and Bloomberg, working with collaborators Benrik I helped create a simple, tongue-in-cheek shopping-site-cum-awareness-raiser of what food you might need to stockpile for a no-deal Brexit.

Try it for yourself and see are you just a little worried or properly panicking?

In the lead-up to the 2015 General Election, with a group trying to increase political engagement amongst people in their 20s and 30s, I created a chat-based AI assistant called Ask Amy that engaged thousands of young people — giving them an easy, unthreatening, fun way to ask questions about politics if you didn’t know where to start.

It was funded by telecoms company TalkTalk and a crowdfunding campaign, we launched in the UK Parliament with MPs including a former Government Minister, and it was covered by media including BBC TV and the Metro newspaper.

My work included creating new features for web apps including purchasing and ordering systems and creating a dynamic map for their relaunched website. 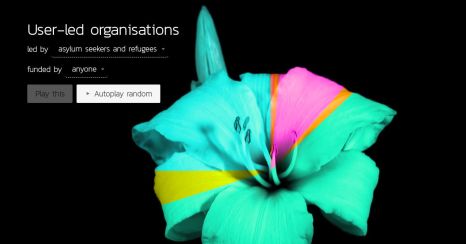 As part of the 360 Giving data visualisation challenge, I created two unique visualisations showing grants to charities and community organisations in new, beautiful and playful ways.

What’s Up? won an award for creativity. It uses emojis in a chat-style interface to explore whether funding follows or lags public opinion on emerging social issues like support for transgender people and fake news. 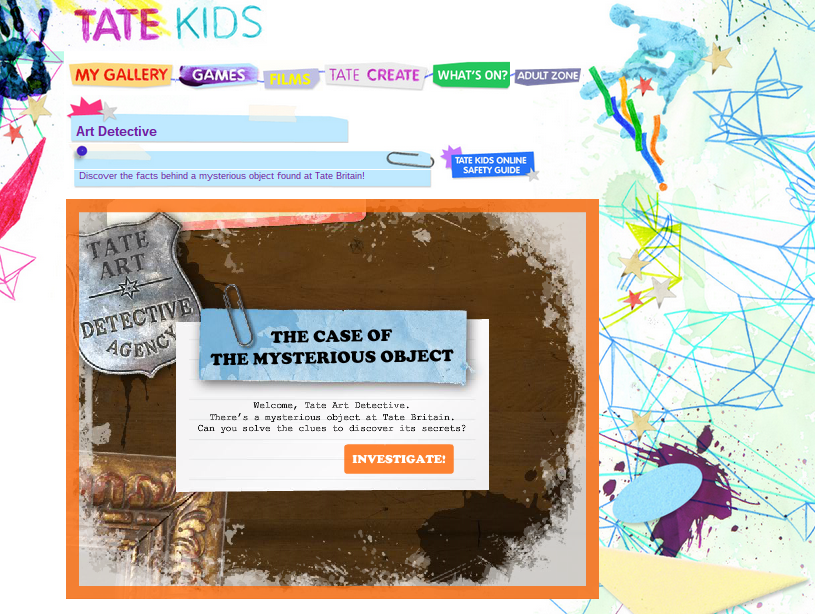 Although a small team at the time — I was one of just two web designer/developers — we won two Interactive BAFTA Awards for the Tate’s digital creations.

This includes the Art Detective, a web-based learning game I devised the idea for, designed and built for children to explore a Henry Moore sculpture.  It’s still being used 14 years later.

I enjoy working with different people to collaborate on great ideas.  Other projects I’ve worked on include…

…A simple, visual way to find out how much you’ve lost out on in 10 years since the financial crash and how to stop it happening again

…A campaign for a new kind of diabetes monitoring technology that avoids the daily unpleasantness of people having to prick their finger for blood.  People with diabetes could personalise the ask by calculating online how many thousands of fingerpricks they’ve had to do in their lifetime – and the campaign has already had results, with more local health authorities adopting the new technology.

Want to work together?  Or explore an idea?  Get in touch

Begin typing your search above and press return to search. Press Esc to cancel.