I am particularly adept at framing, messaging and writing — with other skills also in strategy, design, commissioning films and animations, and more.

Civil Society Futures is an independent inquiry that had a big mission — to work out how the next ten years can be a time for England to thrive with community, innovation and power shifting to the people.

I led communications in the inquiry’s second year, including playing a major role in formulating the final recommendations, writing the final reports, commissioning and creating videos, co-writing blogs such as this and this and editing many more.

We featured in the media including the front page of The Times, the Guardian and national and local radio.  The inquiry was thoughtfully received by many civil society leaders and was instrumental in influencing a new government strategy.

I played a core role in creating Save the Children’s first ever global campaign, to get education for children in wartorn areas around the world.

I led a launch across 47 countries on the same day which made international news, and coordinated global communications over the course of nearly 5 years — helping increase funding for these children’s education by 50% and getting a million more children into school.

For The Love Of…

How can you get people to care about distant, scary, overly scientific climate change?  Paint a different picture of the things people love, how they are affected and what you can do to help.

I led the digital side of a far-reaching collaborative communications campaign involving 100 organisations, reaching 20 million people and at one point trending #1 on Twitter in the UK.

I work with many different organisations creating beautiful, exciting, inspiring communications.  These include…

…Advising Pancreatic Cancer UK on campaign messaging and visuals for what became their Demand Faster Treatment campaign which engaged 100,000 people to take action

…Winning design competitions, including a poster for Don’t Panic about solidarity in the face of cuts, and the cover for a music album about mental health 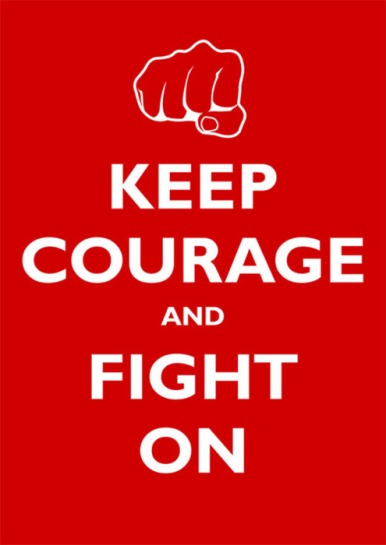 Want to work together?  Or explore an idea?  Get in touch

Begin typing your search above and press return to search. Press Esc to cancel.